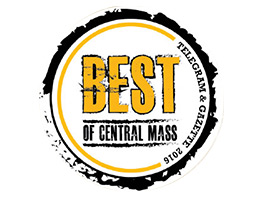 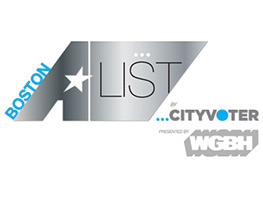 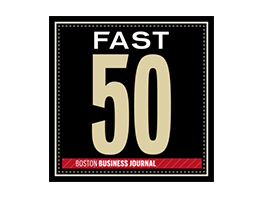 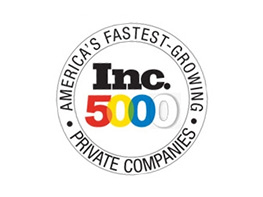 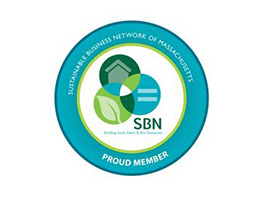 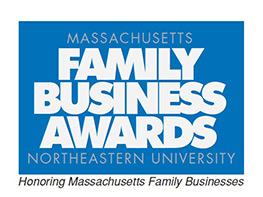 If you haven’t heard by now one of the most influential people turned celebrity of our era Mr. Elon Musk along with his beautiful partner Grimes and baby Æ A-12 are moving to Texas. Who else is moving to Texas? One of my fave’s Joe Rogan, pretty much everyone at Oracle, and Hewlett Packard. But alas, Californians turning their back on the Hollywood lifestyle is not new news. In fact, companies and savvy millionaires have been slowly packing their bags and heading to Texas for the past few years. In recent years we’ve seen McKesson, Core-Mark Holding Co., Charles Schwabb, and Toyota move their headquarters to Texas. Matthew Mcconaughey, Mark Cuban, and James Van Der Beek have all praised the long star state for a long time. In fact almost 1 million residents have moved into Texas from another state in the past 10 years. By the time this is published, I am sure it will surpass that mark. The question is – why is everyone moving to Texas and is it a good fit for your family.

People from Texas love their state – you would be hard-pressed to find another state that has residents with deeper pride than Texas. Texans wear the state flag on their clothes, cars, and porches like a badge of honor.  But the main reason people are flocking from California, New York and Boston to this traditionally red state is the fact that there is no state income tax. And when you compare it to California’s personal income tax, which maxes out at 13.3% for anything above $1 million a year — the highest in the country — it’s a no-brainer for residents. Especially when you see mass homelessness, horrible roads, and raising crime rates in California, Massachusetts and New York, it makes perfect sense. Movers from Boston to Texas have seen an increase in moves as much as 25% since COVID. Movers from New York to Texas 33% and a whopping 120% increase in those moving from California to Texas..

Expanding statewide, in 2019, housing costs in California were roughly 60% higher than in Texas. It’s no wonder there is an entire facebook page dedicate to “smart Californians moving to Texas.”

WHERE IN TEXAS ARE PEOPLE MOVING TO

Most Californian’s head to the liberal city of Austin and there is no doubt it is booming but housing increases have started so families have looked elsewhere.  The most popular Texas destinations and moving companies you can hire for your upcoming move to Texas are:

SHOULD YOU MAKE THE MOVE TO TEXAS

First off, Texas is way more spread out than other states like Massachusetts, New York and California.  Day trips take a lot longer than where you are moving from so make sure you really, really like your community because you will be there a lot, especially if you have younger children. You should start with getting a moving quote for your move and considering these factors when making your move.

Texas, in comparison to other states like California and New York, has a relatively affordable cost of living. But if you are moving from Ohio or Tennessee, you may find it comparable in affordability In fact, the median home price in Texas is $177,100 and cost of living is just about in the middle of the bunch.

Native Texans often joke that you can experience all four seasons in one day, but it is true. Texas is known for it’s hot and humid summers, but many fail to realize the winters can be equally as cold. Texas whether is definitely not for everyone. One of the things to understand – you will not find any downhill skiing anywhere in Texas.

Bar-b-que and Tacos baby.  I could die happy smothered in ribs and wrapped in a burrito but there is a slight stigma against the Texas eatery scene.  I say false – Dallas and Austin have some of the best French, Thai, and Italian restaurants but it is true some other cities have some catch up to do.

Sports in Texas really revolve around football.  Not to say there aren’t other sports that play a big part of Texas entertainment but many towns large and small still gather for that Friday night high school football game like nobody’s business.

Many cities in Texas are incredibly diverse which is why Texas is dripping with culture you can find every type of person in almost every city in Texas.